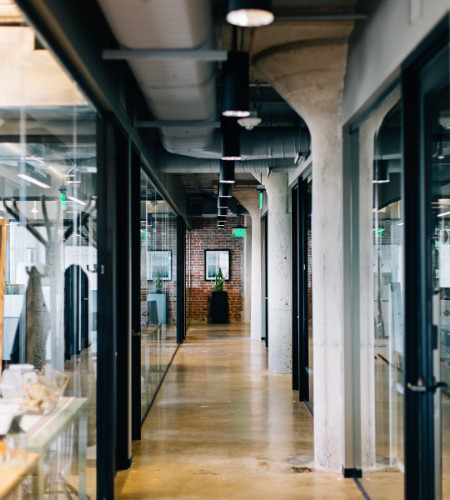 Our creative expertise and the market experience with our professional services in design and development, Royal Hitec come as the best solution provider for all your commercial, retail, hospitality and residential design & build needs.

Who we are Projects

Imagination is implied as an actual space or medium in an individual's mind, and in this space it has a power to combine images and ideas to do the work of reason. Our team is highly qualified to help you in fulfilling your imagination.

We are world-class experts in the field of architectural and space management services. We place absolute importance on understanding the particular needs and wishes of our clients and providing a truly bespoke service.

We are a team of very passionate individuals with a unique vision of satisfying the clients with world class design and services. Established in 2010, Royal Hitec stands tall in handling multiple projects at the same time and delivering on time.

We rely on our professional knowledge and advanced experience in project management to walk our clients through the process of designing, remodeling, construction and servicing with exceptional customer service.

The overall vibe of a workplace has a huge impact on your team's performance and happiness.If people are uncomfortable in the office, they're unlikely to be successful or satisfied with their jobs. The design element of an office reflects its culture, brand and values. Our team of corporate interior designers creates the most exclusive designs with new and fresh concepts of international standards.

Customers are the success of any businesses, and the entrepreneurs, proprietors will have to attract the customers towards them and satisfy them. Customers not only look at the quality and services of the product you serve, but their purchasing decisions are highly implemented by the ambiance of your establishment, store. A successful store layout leads to good customer flow.

Royal Hitec reputation is built on delivering world class projects with a whole of life approach and a vision that looks beyond today’s needs. We professionally do the design, planning and management of MEP engineering services. We totally understand the fact that MEP systems are responsible for the creature comfort of a building.

Nothing beats the look, feel and warmth of natural timber. Our team builds, deliver and fit out cafes, retailers, offices, schools, and other businesses with a stylish wooden joinery of entrepreneurs’ expectations. A perfect interior design layout will maintain a balance between the functional needs and aesthetic preferences of any businesses.

About Us Who are we

Have you ever faced a design challenge at your premises? Are you looking to transform or expand a space? Our interior design experts provide many solutions and choices to ensure the best outcome for you.

Why Striking Why choose us 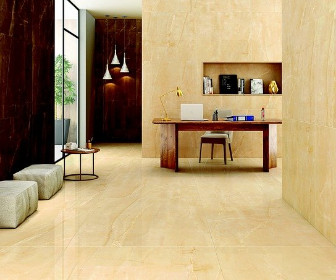 Mep Helps To Preserve And Restore

One aspect of MEP design is the ability to analyse an older building to determine if preservation and restoration are a better answer compared to new construction. This is a multi-benefit avenue for a project. For one, it continues the heritage and history of a location. Here in the Middle East and across all of our project sites there is a deep history that informs our architectural, interior, and MEP designs.

&nbspSecondly, it is often more environmentally friendly to restore rather than rebuild. Through demolition and new construction there are many efforts to reduce waste and recycle materials, but taking that effort out of the equation and revitalising older buildings result in a more positive environmental impact. Increasing the longevity of existing buildings is a sustainable activity that results in a huge saving in energy and materials when compared to new construction. 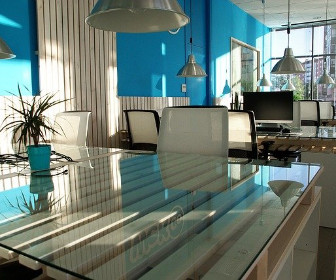 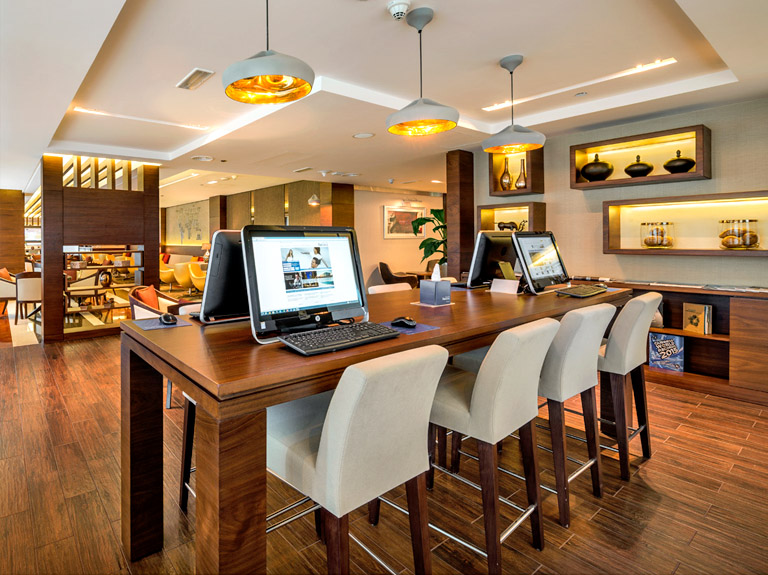 Ever Faced A Design Challenge?

Have you ever faced a design challenge at your premises? Are you looking to transform or expand a space? Our interior design experts provide many solutions and choices to ensure the best outcome for you. At Royal Hitec, we integrate every aspect of your design dreams and combine creativity, passion, research and expertise to deliver the best results to our clients. The combination of architectural expertise and interior design experience creates the synergy that develops high concept interior designs.

&nbspOur creative expertise and the market experience with our professional services in interior designs, we come as the best solution provider for all your commercial, retail and hospitality design needs.